Sanctioned by the United States Tennis Association (USTA), the River City Slam is open to all levels, including first-time players in Men, Women, and Quad Divisions.  Collegiate School will host all matches at its Robins Campus.

One of the fastest-growing wheelchair sports in the world, wheelchair tennis is played on a standard tennis court in the same way as able-bodied tennis, with the only exception being that a wheelchair tennis player is allowed two bounces of the ball.  The athlete’s wheelchair is considered to be a part of the body, so rules applying to the player’s body apply to the chair as well.  Wheelchair tennis has been part of the Paralympic Games since 1992 and has been played at all four Grand Slams since 2007. 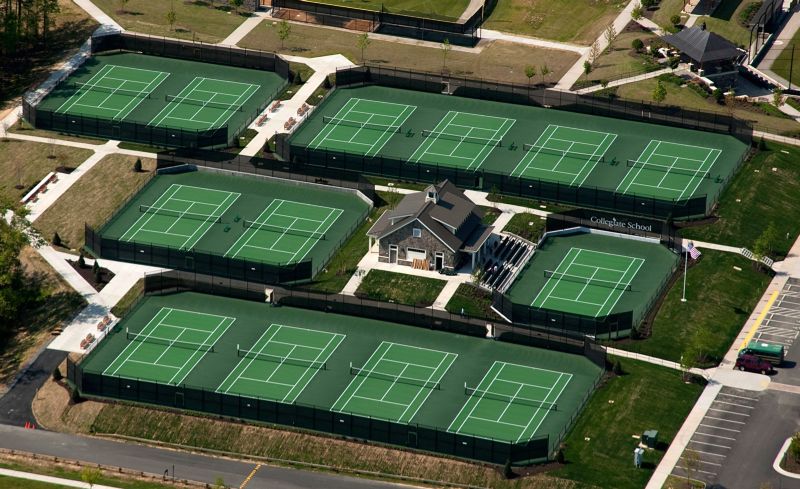 Getting to Richmond is easy and accessible by car, bus, train or plane. Richmond is within a half days drive for over half of the population in the USA!

There’s a reason National Geographic said Richmond is a place to visit for food and Condé  Nast Traveler said Richmond was the “Southern Food Destination You Need to Know About.” The best Richmond region restaurants are locally-owned and offer everything from farm-to-table to Asian fusion. Richmond chefs have been nominated for James Beard awards.

Things to do in Richmond